Delhi and the Debate around its Pollution.

Delhi is always at the center of the air pollution debate. Everyone plays the blame game, but has anyone tried to look into the reasons for Delhi's pollution. 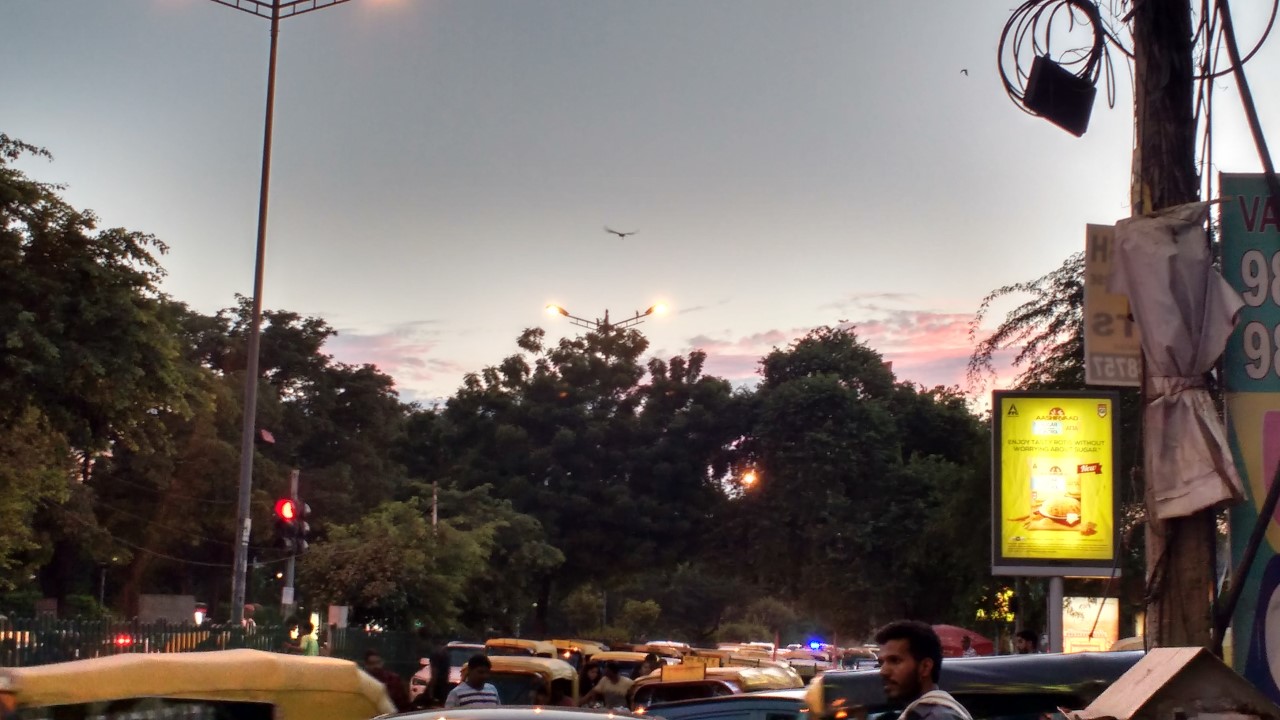 Whenever there is a discussion about Air Pollution, everyone turns their attention towards Delhi – NCR. Everyone starts commenting on how Delhi is so polluted; the government is not taking any steps to combat this issue there is so much talk but no progress. Everyone loves to play the blame game but no one tries to investigate the reasons for Delhi’s pollution and why everyone feels choked all the time.

Isn’t it high time to ask these questions?

In this blog, we will try and understand the scientific reasons for this state of air quality of Delhi.

Why and What is making Delhi difficult to breathe

There are various reasons why Delhi – NCR (National Capital Region) faces the problem of pollution every year. But first and foremost , it is important to understand that this is a yearlong problem and not just a winter problem.

Delhi sees a rise in the pollution levels in winter can be partially attributed to its geographical location. It is a landlocked city between states which are mainly dependent on agricultural stubble burning which is said to be a significant cause of air pollution. Although there is no doubt that stubble burning is a source of air pollution, but the rising number of vehicles and road dust are other major contributors to air pollution in the city.

During the winter season (November to March) in North India, the prevailing atmospheric inversion limits the dispersal of pollutants as the upper level air  descends to ground level. The particulate emissions in other seasons is the same but comfortable convective upward atmospheric air circulation can disperse the pollutants.

Air Pollution and its Effects

The surge in air pollution in Delhi is an alarmingly regular occurrence, and it’s part of a dangerous pollution problem in India. The World Health Organization reported last year that 11 of the 12 cities in the world with the most pollution from PM2.5 — particles smaller than 2.5 microns in diameter that can cause dangerous heart troubles and breathing problems — were in India.

The Lancet Commission on pollution and health found that in 2015, there were 9 million premature deaths stemming from air pollution around the world. India suffered the worst toll of any country, with more than 2.5 million of these deaths. Pollution has also shaved 3.2 years from the life expectancies of 660 million people in the country, according to one estimate.[3]

Air pollution is a very large public health issue in Delhi. Air pollution is the fifth leading risk factor for mortality worldwide. It is responsible for more deaths than many better-known risk factors such as malnutrition, alcohol use, and physical inactivity. Each year, more people die from air pollution–related disease than from road traffic injuries or malaria.[4]

2.2 million children in Delhi have irreversible lung damage due to the poor quality of the air. In addition, research shows that pollution can lower children’s immune system and increase the risks of cancer, epilepsy, diabetes, and even adult-onset diseases like multiple sclerosis. Children are more vulnerable to the negative effects of air pollution as they are growing and developing which means that they breathe a higher rate of air per kilogram of their body weight. They also spend more time outside and are thus more exposed to it.[5]

It is important for all of us to recognise that air pollution is a yearlong problem and not only restricted to winters. Our Government, CSOs, NGOs all are working hard towards combating air pollution in the city. But, to be honest, there is a still lot to be done towards us reaching  the Ambient Air Quality Levels.

One of the main steps that needs to be taken is towards public engagement and creating more awareness. There are a numerous studies discussing the problems, sources and even plausible solutions to control air pollution in Delhi and NCR. What we need is for this data to be made available to the public in a simplified manner and increase citizen engagement and active participation in air pollution abatement..

Lastly, there are a lot of action plans and laws in place to fight air pollution, we need to push for proper implementation and enforcement of these action plans, study the action plans and analyse which measures work the best and try and implement it for the long term.

So, let’s fight air pollution together and demand clear skies  as it is our right to breathe clean air. 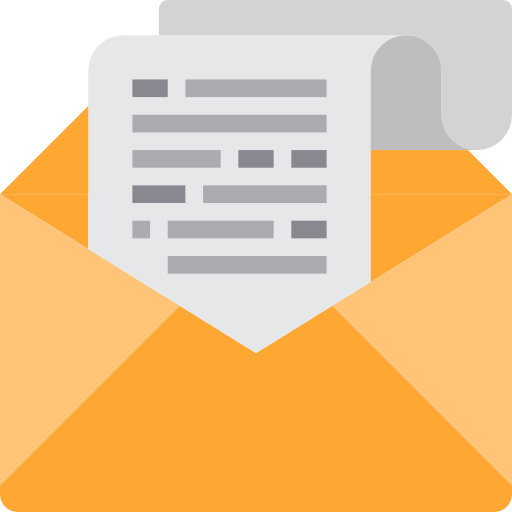 Everything about clean air Asia India and its work. subscribe to our newsletter for weekly updates. 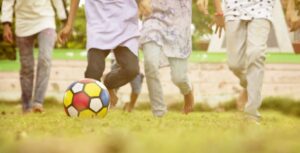